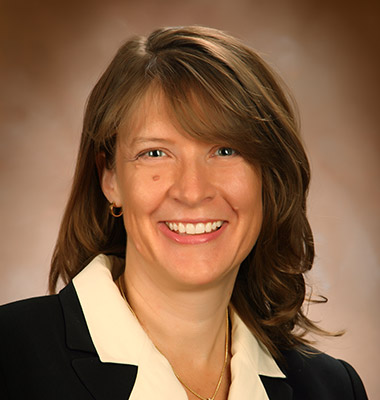 Michele (Shelly) Henry has practiced law since 2002 after earning her J.D. from the University of Richmond in 2001.  Immediately after graduation, Shelly spent a year clerking for the Honorable Judge Robert Chambers in Huntington, West Virginia, then joined Frost Brown Todd in Louisville in the firm’s labor and employment group.  After five years of defending employers in employment-related disputes, Shelly left that firm to represent individuals in the same types of disputes.  In addition to representing individual plaintiffs, Shelly represents labor unions that seek fair and equitable working conditions for their members.

As a founding member of Craig Henry, Shelly fights for the rights of employees in wrongful discharge, harassment and discrimination cases.  She also represents employees seeking the protections of the Family and Medical Leave Act, the Americans with Disabilities Act, and the Kentucky Civil Rights Act.  Shelly is a zealous advocate for employees who have been denied overtime pay or minimum wage in violation of the Fair Labor Standards Act in both individual cases and class action cases.

When not practicing law, Shelly is active in the community serving on the Board of Trustees for Americans United for the Separation of Church and State and as President of the Louisville AU chapter. She is a past Chair of the Solo/Small Firm Section of the Louisville Bar Association.